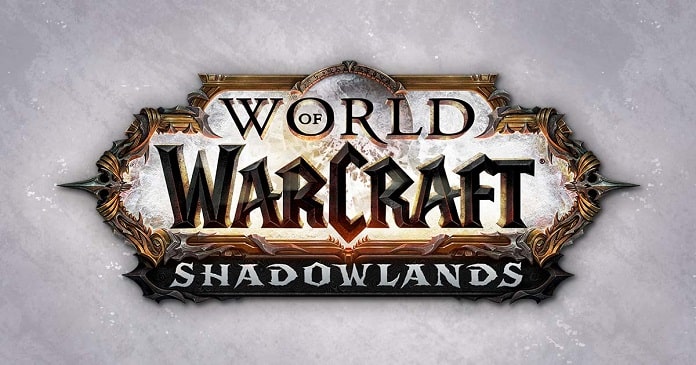 Well, the title really says it all, as it looks as if in the day and age where other games can’t wait to get their Beta version out for players to test and for the hype over Twitch drops to go crazy, WoW is doing the exact opposite.

In fact, apart from no actual official hyped up annoucement that the Beta is out (but simply saying they’ve changed it from Alpha to Beta), they even officially announced it that most other previous expansion Beta events, Shadowlands will not have an option to grant you a Beta invite based on a key or invite code, at least not for the time being.

Although they’re saying this to prevent players from being scammed, it’s not to say that those who would do such a thing won’t be looking to doing it anyway, or that phishing attempts via email won’t also be taking place, so that’s really a pretty random reason.

That said, they have stated that they will be issuing Beta invite waves every weekend, specifically one or two days after the weekly reset, as in, Wednesday for NA players and Thursday for EU players, but reports have it that invites have been sent throughout the week regardless of the day.

Furthermore, this has only been confirmed on Preach’s interview with game director Ion Hazzikostas, as outside of that, Blizzard has not bothered to issue an official statement about these Beta waves, which once again, further contributes to the lack of Shadowlands Beta hype.

Who Received a Beta Invite so far?

Another thing about the lacking hype of the Shadowlands Beta is the lack of forum posts about it on mmo-champion. In fact, everytime Beta would open for a previous expansion, folks there would go nuts with topics and posts about it, but this time around, they took 2 weeks for the first Beta wave topic to be created.

In this topic, players have narrowed the Shadowlands Beta invites so far to content creators in the first wave, such as Twitch streamers, YouTubers or bloggers (no, we weren’t invited), and active raiders with current content Cutting Edge achivements in the second wave, which means having cleared 12/12 Mythic Ny’alotha.

Apart from that, it seems that anyone else who didn’t meet the above criteria and yet got invited, was part of the completely randomly sent out Beta invites. That said, if you’re among this pool of players, you should also buy a lottery ticket.

It’s also stated in the forum topic that up to this point, things like having an active subscription, pre-ordering Shadowlands, being a Beta tester in previous expansions, not having any prior account penalties or having played BfA actively didn’t factor in when the invites were issued.

Regardless, this second raider focused Beta invite wave does make sense, as Blizzard is looking to test their Shadowlands raid, and they wanted to ensure they’ve got the players for it, but still, that isn’t what WoW is all about, so they should really increase their filters.

How to Get a Shadowlands Beta Invite?

Well, unless Blizzard changes their mind about keys or Twitch drops, the only way you have a chance at getting invited into the Shadowlands Beta is through the random weekly invites.

However, in order to be eligible for that, you must opt-in for the Beta invite, and you can do that here. Once you signed up, well, all you need to do is wait and hope you’ll get picked.

Lastly, make sure to keep an eye on your Battle.net launcher, as while reports have it they do send an email along with the Beta invite, that might come in at a way later time, whereas the game would be available to play as soon as you see it within the Battle.net game version.